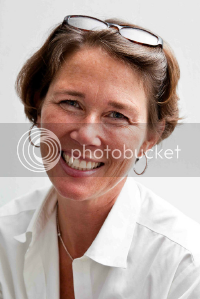 Today I have author Megan Mulry over for an interview :)
Welcome!

1. Could you introduce yourself to my readers?
Thank you for having me on your blog! I am a former journalist (among other dubious professions) now living in Florida with my husband and two children. I lived in London for four years and sometimes I think I still live there in my mind. I started writing full-time about two and a half years ago.

2. Could you tell me a few things about your new book, A Royal Pain?
It's the story of a strong-willed, independent American woman who unwittingly falls for a British duke. She's obsessed with British culture and royalty, but the reality turns out to be far more than she bargained for.

3. What was your inspiration behind this book?
A few years ago I got totally hooked on Regency romances, and then I decided it would be cool to put a lot of Regency elements into a contemporary setting (balls, royalty, British high society). When I was querying agents I called it a Contemporary/Regency Mash Up. The story and characters evolved from that idea.

4. And do you yourself follow the Royals? If so, then who is your favorite?
I wouldn't say "follow" necessarily, but I am particularly interested in the idea of what it means to be royal today, while living in the real world. I love websites like What Kate Wore and The Duchess Diary to keep in touch with contemporary royals and what they are up to. Since this idea of modern royalty is what I'm after, Kate Middleton (Catherine, Duchess of Cambridge) is my absolute favorite. I also spend a lot of time staring at pictures of the Duke of Feria (it's research, I swear!)

(Blodeuedd takes a look at the Duke and approves ;) 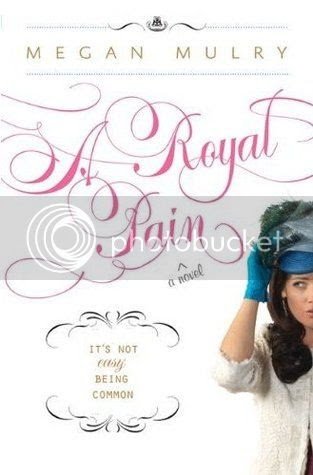 5. Since this is the first book, is there anything you can say about what is to come?
The next book in the series, Earl Meets Girl (June 2013), is about Max's younger brother Devon Heyworth. He is the complete opposite of his responsible older brother: he drives too fast, drinks too much, and sleeps around. When he meets glamorous shoe-designer, Sarah James, he has no idea how to deal with being in a normal relationship. It's really a story about surface appearances and what lies beneath all of our facades. The third book is about Max and Devon's wild younger sister, Abigail Heyworth. I am in the midst of working on that one now. Suffice to say, Abby is in a world of trouble.

6. How well would you manage as royalty?
Horribly! As my husband says, I like to shoot first and aim later. I tend to blurt things out and then deal with the consequences as best I can, usually with a conciliatory bottle of wine. That was the part of Bronte's difficulties that I could totally relate to…the idea that one must behave all the time sounds so terrible to me!

Thank you again for having me!!