Interview and Giveaway: Pamela Sherwood and Waltz with a stranger 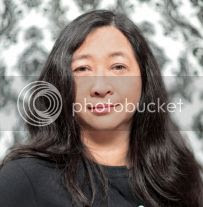 Today I interview Pamela Sherwood and giving away her new book.

First of all, hello and thank you for hosting me today!

1. Tell me 3 fun facts about yourself…
I love to cook. I am a traditional music enthusiast--if it's got bagpipes, bodhrans, and hammered dulcimers, I want to hear it! And I follow--or used to follow--the sport of figure skating obsessively.

2. Could you tell me about your new book Waltz with a stranger?
Set in late Victorian England, Waltz with a Stranger tells the story of twin American heiresses--one beautiful and confident, the other lame and scarred from a riding accident. Amy, the beauty, intends to make a brilliant marriage to an English aristocrat, but it's crippled Aurelia who shares a secret waltz with a dashing stranger that changes her life forever.

3. Could you tell me why everyone will fall in love with James?
There's a quotation attributed to Malcolm S. Forbes, "You can easily judge the character of a man by how he treats those who can do nothing for him." And that accurately describes how James treats Aurelia when he first meets her, hiding in the conservatory at a ball. He has no designs on her or her fortune, he's not seeking advancement of any kind. He sees that she's unhappy and that she feels worthless and undesirable because of her scars. So he asks her to dance--a sudden chivalrous impulse that turns out to have huge repercussions for them both.  I think this kindness, along with his sense of honor, is James's most endearing trait. He's also very straightforward and honest in his dealings: what you see is what you get, with him. He's a gentleman, in the best sense of the word.

4. Aurelia is not like other young ladies of the ton, what was your inspiration?
I was slightly inspired by Consuelo Vanderbilt, the American heiress who married the Duke of Marlborough. Although Consuelo was wealthy and beautiful, she was also gentle and a bit shy, possibly because she had a terrifyingly domineering mother who was determined that she make a brilliant marriage to a titled Englishman or European. Aurelia doesn't have a domineering mother, but she does have visible scars and a limp from a riding accident three years before the story begins. Her first love jilted her afterwards, which has convinced her that no man could ever want her.

Another inspiration was "The Sisters," an early Tennyson poem about a man who inadvertently falls in love with identical twins. A triangle ensues, which ends tragically when the quieter, more thoughtful twin renounces the man she loves in her sister's favor, and later dies of a broken heart after their wedding. Aurelia is partly based on that twin, but her story ends much more happily!

5. Was it hard to write about these two as they really should not fall in love?
The triangle between James, Aurelia, and Amy lies at the center of the novel, and triangles are always a challenge to write. My goal was to make all three parties sympathetic and fully realized--I hoped that readers would understand the characters' motivations, even if they disagreed with their choices.

As the man in the middle, James has the hardest job because he spends a fair amount of time engaged to "the wrong twin." My defense of him is that he has genuine feelings for both women. He sees Amy first, and is charmed by her beauty and vivacity. By contrast, Aurelia arouses his tender, protective instincts at their initial meeting. So while he is drawn to her, he is not thinking of her in a romantic light at that time. Things get even more complicated when he inherits an earldom. Because he also inherits a mountain of debts, he is convinced by a friend to consider marrying an heiress. Outgoing, confident Amy, to whom James is already attracted, seems like the ideal choice for his future countess--more so than her twin, whom he remembers as fragile and shy. He's knocked off his feet when Aurelia returns from an extended stay at a German spa, so much stronger and more vibrant than the wounded girl he danced with a year before.  Inevitably, his feelings for her take a romantic turn, but he's pledged himself to Amy, whom he does care for and who has entered into their arrangement in good faith. So James is caught between his sense of honor and his heart, not knowing which course to take.

By contrast, Aurelia has an easier task. Her feelings are clear-cut from the start: she falls for James the moment he asks her to dance, and she resolves to get better, partly because she hopes to meet him again on a more equal footing. She's also the underdog--dealing with permanent injuries and disfigurement, trying to defeat her demons and become a stronger person, loving her twin dearly but also envying her for being betrothed to James. I think many readers will be able to identify with her.

And then there's Amy, who is an obstacle to James and Aurelia's happiness but not a villainess by any means. No evil twins, I promise! She's beautiful, ambitious, a touch more cynical than her twin, but she has a good heart and a strong sense of family loyalty. She's not in love with James, but she likes and respects him, and she has every intention of being a good wife and countess to him. And she has her own secret hopes, dreams, and insecurities lurking below the surface of her confidence and charm.

6. What is coming next from you?
A Song at Twilight, a loose sequel to Waltz with a Stranger. The heroine, Sophie, is a professional singer, a rising star in the Victorian music world, and the hero, Robin, is the man she's never been able to forget, in spite of the secrets that tore them apart. Sophie and Robin are introduced in Waltz with a Stranger, where they play supporting roles. 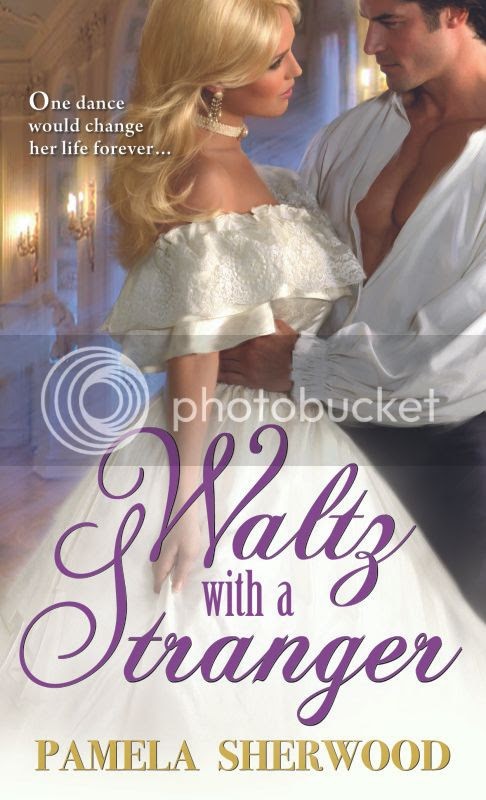 Giveaway
1 copy of Waltz with a stranger