Lady Scoundrels' Saturday: A night Like this - Julia Quinn 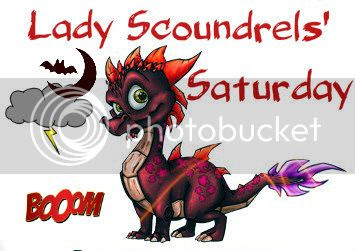 Over the next 3 Saturdays we will be taking on A night like this by Julia Quinn. 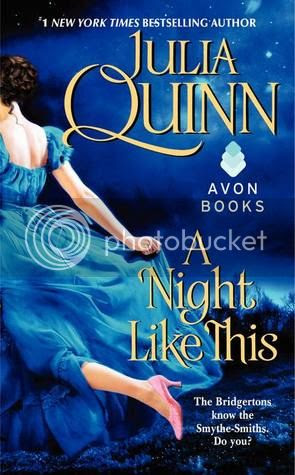 The revenge will be bloody
Once upon a time an English aristocrat called Daniel returned home from three years of wandering abroad. You see, he was hiding from another aristocrat who wanted to kill him. Ok, never mind.  As soon as he returned he saw a beautiful girl. "She was petite, small in that way that made a man want to slay dragons". I don't doubt she looked like this:

Oh no, sorry, wrong picture. She was of course looking like this:

Nononono, wrong picture again. Ok, I am pretty sure she looked more like this: 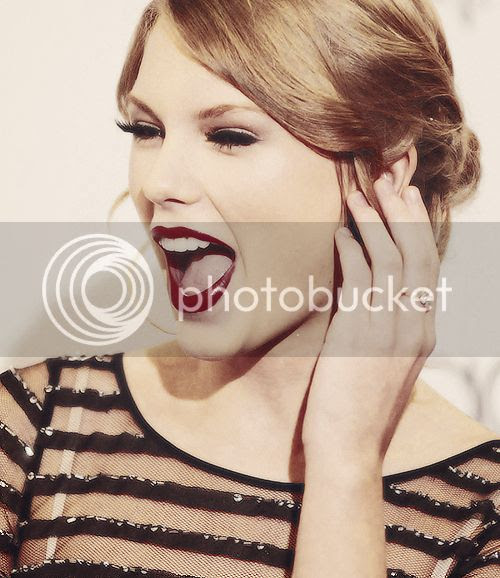 Here you go. She was playing the piano and, as soon as he saw her and she saw him they fell in complete insta-lust. It was as if his inner self kept whispering into his ear:

WRhawwwrrrr....Of course, being a young man and an English aristocrat to boot he had to check whether that claim was more or less true. His beloved was called Anne Wynter and she was employed as a governess in the house of his female cousins who, being unbearably shallow and sweet, all looked the same : 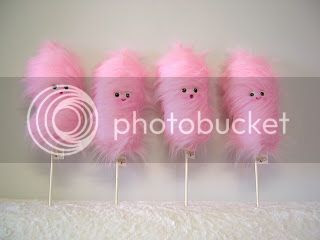 They tittered and quarrelled and giggled...Well, they had every right to be similar and stupid, it's not their story, right? Anyway Daniel started to visit them very often just to be in the blissful presence of their governess and...er...touch her hand from time to time.


Still the governess had her own secrets and, being very sadly experienced when it comes to the close contacts with the so-called gentlemen she wasn't that willing to let him touch her...er... anything. Daniel also had a bunch of problems on his own.

No, dear ladies, there is nothing to laugh about. English aristocrats do have serious problems and English governesses always have a secret or two hidden in a drawer right next to their underwear. Do you want proof? Here you go, a direct quote:

"He wanted her. He wanted her completely. But his family was waiting for him at supper, and his ancestors were staring down at him from their portrait frames, and she—the woman in question—was watching him with a wariness that broke his heart.."

You see? A real problem.

Then they go to the country together and our sweet Anne found herself falling deeper and deeper in lust because Daniel was so sweet and so pretty and SO incredibly rich...and here the problems of our governess started to emerge from her overflowing drawer:

But really, it didn’t matter who she was. Anne Wynter . . . Annelise Shawcross . . . Neither one of them was a suitable match for Daniel Smythe-Smith, Earl of Winstead, Viscount Streathermore, and Baron Touchton of Stoke. He had more names than she did. It was almost funny. 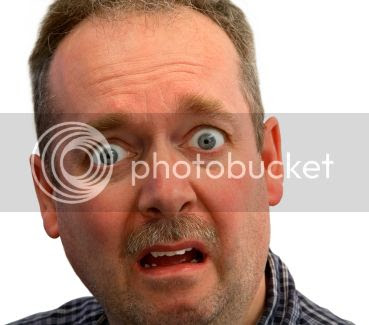 Yes, dear sir, you heard it right. It was said 'funny'.

Then there is a lot of talk about food and food preferences, kissing or not kissing, strolling or not strolling and different trivial hobbies of young brainless ladies. You see, Daniel wanted to know his beloved better, to see her soul and her heart, not only her luscious body. Do guys necessarily need a woman's background history to spontaneously want to bang her or play epic-kiss-face? Yes they do. But only just a little bit. A real masterpiece of romance literature, with great, well-rounded, interesting characters don't you think, dear reader?

After a while my eyebrows get stuck up high and I couldn't believe I was reading such a depressingly shallow book. Still a challege is a challege, right? After page number 65 I started SKIMMING.

It didn't help much. You see I kept encountering such fragments:

"Could you imagine? Telling Lady Pleinsworth the truth about her background? Well, the thing is, I’m not a virgin. And my name is not really Anne Wynter. Oh, and I stabbed a man and now he’s madly hunting me until I’m dead. A desperate, horrified giggle popped out of Anne’s throat. What a resumé that was."

I was just waiting for the main villain to appear and save the day. Silly, silly me. Instead of a villain I got a papercut bloke.

"George just shrugged, and in that moment he confirmed all of Anne’s darkest suspicions. He was mad. He was utterly, completely, loonlike mad. There could be no other explanation. No sane individual would risk killing a peer of the realm in order to get to her."

The ending was in perfect accordance with the rest of the book: senseless, stupid, shallow, not really resolving anything so completely redundant. But it was the end of my suffering.

After reading such a book I feel like this:

I do not recommend it to anybody. Unless you are a masochist.