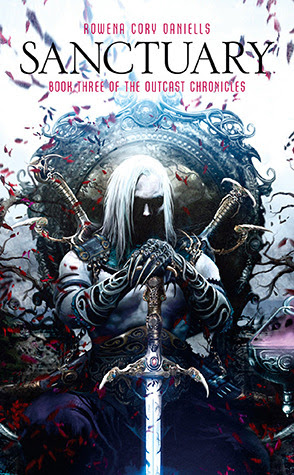 The mystic Wyrds have been banished by King Charald, whose descent into madness grows ever steeper. Exiled and forced to set sail on the first day of winter, Imoshen’s people are packed onto seven crowded ships. Tensions flare under the pressure and the all-fathers and all-mothers are put to the test controlling their hardened warriors. Ronnynand his sister Aravelle have been separated, just as they feared, and look to an uncertain future. Sorne is betrayed and captured on the seas. Tobazim faces a confrontation with the bloodthirsty All-father Kyredeon and his notorious assassin, Graelen. And, while Imoshen has promised the T’Enatuath a home with the Sagoras, the enigmatic scholars have not yet replied to her plea for sanctuary.

My thoughts:
The problem with this book was the end. It was all good up to that, but, there was no conclusion. There was nothing that left me feeling good and that everything would turn out ok. It was more, they are fine for today, but hey today they might all die. And for me that is not a good feeling. I like conclusions, while this felt like more is coming. But is more coming? No.

Anyway it was still a good book even if it felt unfinished. There are lots of characters in it..yeah lots and all with names that I can't remember how to spell except for Imoshen. The woman who tries to lead her people into exile. Humans are bad, idiots most of them. The T'en are better, but only cos they do not kill humans, just each other. So yes in that aspect they are no better. But it's a fascinating society even with it's flaws. I would sure not like to be born into it. Men and women do not trust each other and the half bloods are just lessers.

Conclusion:
A fascinating world as I said. A good thrilling story. I just wished for more of an ending.

Cover:
Not someone I wanna meet in the dark 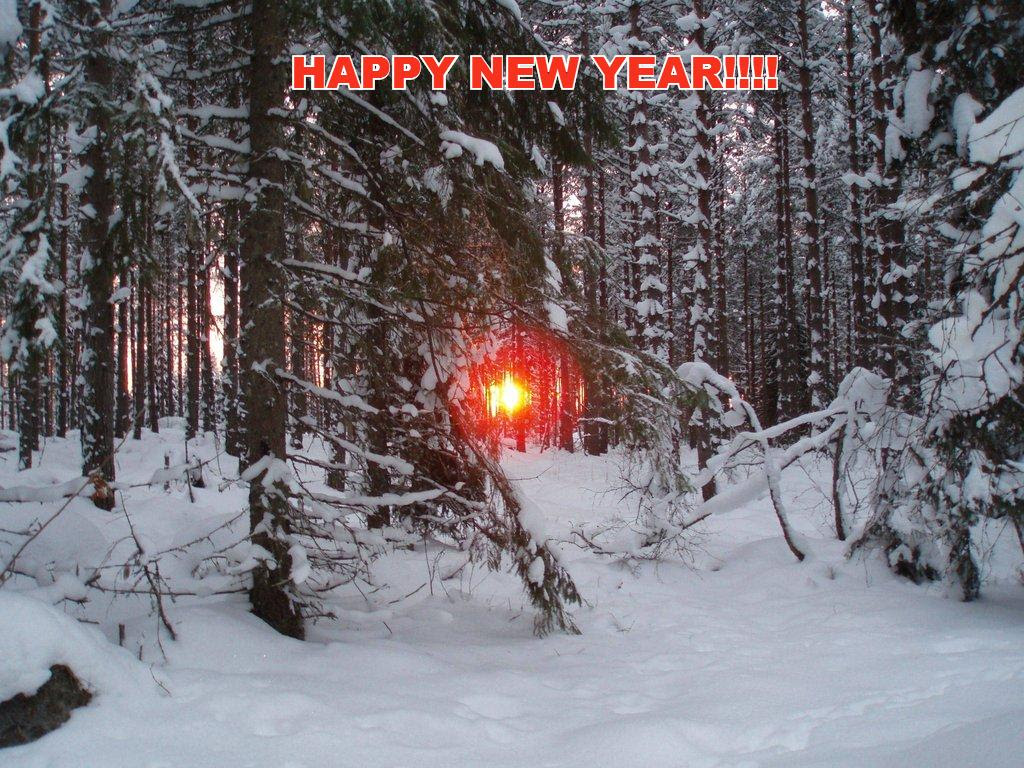