Review: What I need - Theda Black 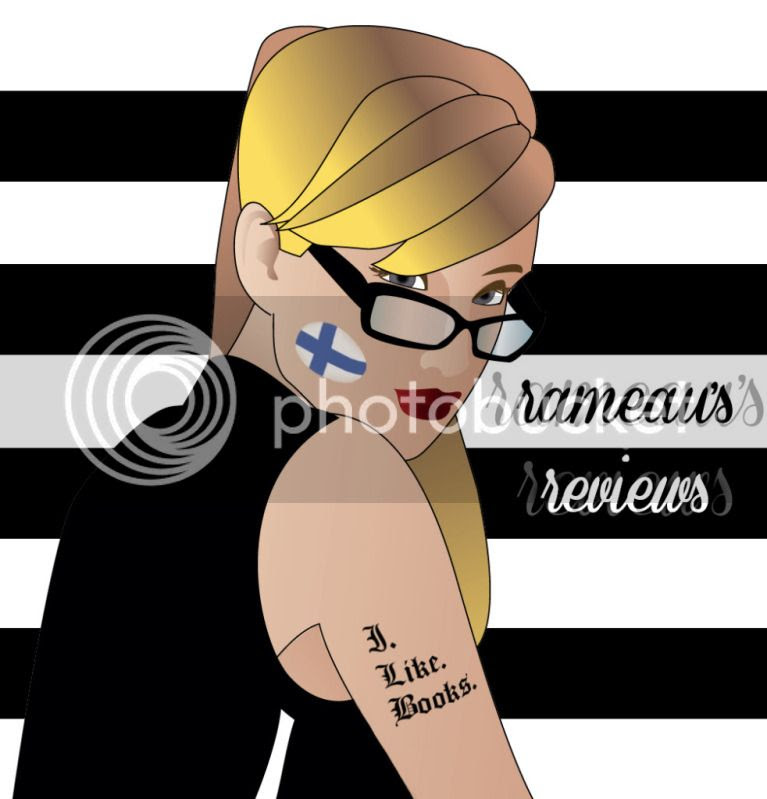 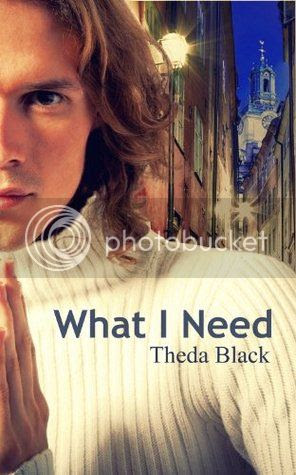 This novella surprised me. It’s written in first person voice from Jacob’s point of view and in some ways it reminded me of Muscling Through, which I absolutely loved. Jacob isn’t quite up to par with Al, but he does have his own voice.

The focus here isn’t the M/M romance or the sex, it’s Jacob’s characterisation. It’s the moment in his life when something needs to give and change. For too long Jacob has just been ignoring his needs, not just sexual but social. As awkward as interacting with strange people and huge groups is for him, he soldiers on and forces himself to face his fears each and everyday. He just never stopped to think that facing someone isn’t the same thing as opening up to them.

Then he falls for Elijah.

This is where the trope I’m not overly fond of comes in. Elijah is a hooker who works in an alley Jacob walks through on his way home from work. They both know it can’t possibly work, but they throw themselves into the attraction anyway, and figure out a way. Or try to.

What I absolutely loved was the fact Black doesn’t make it easy for her characters. I was a little worried I wouldn’t be able to suspend my disbelief for the fairytale ending with the magical I love you’s that fix everything in fetishistic M/M erotica. I shouldn’t have been, because there isn’t a fairytale ending with magical I love you’s for these men. There’s something better. It’s raw and real and it’s on both of their terms.

It feels good to add something on my “recommending” shelf again.