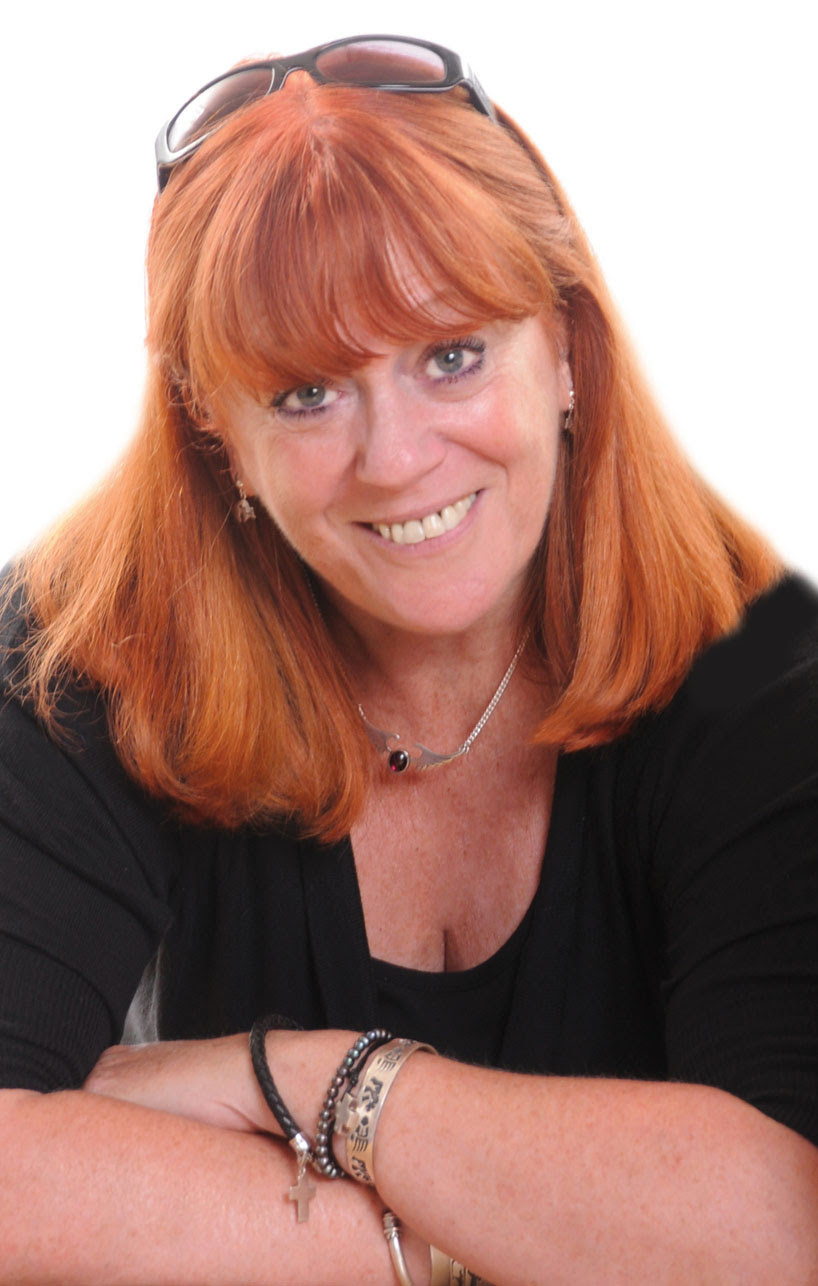 
My Affair With Vampires
Berni Stevens

I’ve been intrigued by vampires ever since first reading Bram Stoker’s Dracula when I was fourteen. There was no YA category then and definitely no paranormal romances. So I ‘cut my teeth’ (ha ha) on Dracula, Sheridan le Fanu’s Carmilla and Polidori’s The Vampyre, before moving on to various vampire anthologies. I read a lot of folklore too, and there was one urban legend that fascinated me more than any previous ones had. The legend is known as The Highgate Vampire, and as a North London girl with a passion for our fanged friends and Gothic cemeteries, what was there not to like? If you Google The Highgate Vampire, you will find a wealth of information, a lot of it conflicting – all of it interesting.

When the first paranormal romances hit the UK in the early 1990s, they were all American; written by American authors and set in The US. The Anita Blake series by Laurell K Hamilton, Christine Feehan’s Carpathians, and Sherrilyn Kenyon’s Dark-Hunters – to name but a few. I adored Jean Claude, the head vampire in the Anita Blake series, and although my favourite Dark-Hunter will always be Acheron, I still have a soft spot for Kyrian of Thrace too. Unfortunately, Christine Feehan’s Carpathians were a little too alpha male for me in these enlightened times of feisty heroines, and I always found them too dominant.

When Joss Whedon gave us Buffy the Vampire Slayer, I thought I was in heaven. The film in 1992 was fun, but after watching the first episode of the TV series in 1997 (Welcome to the Hellmouth) I was addicted. The writing was sharp, witty and fun. It had me laughing one minute, then scared and sometimes even in tears. And who wouldn’t fall for handsome brooding Angel? In the second series, I fell in love with Spike, even though his English accent slipped occasionally, and Drusilla will always be one of my favourite female vampires – graceful, beautiful and completely insane. A fabulous character, played so brilliantly by Juliet Landau. I have loved every episode of Buffy, but I still longed for something set in London. After all, even Count Dracula came to London (via Whitby in Yorkshire.)

When the first Twilight novel was published in 2005, a whole new explosion of YA paranormal romances saturated the market. The first film in 2008 virtually broke all box office records, with teenage girls screaming hysterically even at the mention of RPatz! I will say now, that I’m not a fan of Bella – she is far too whiney.

Also in 2008, we were treated to the first TV series of True Blood, taken from Charlaine Harris’ Sookie Stackhouse books. This introduced us to the very gorgeous Eric, played by Alexander Skarsgard. Set in Louisiana of course, and brilliantly adapted for TV by Alan  Ball.

Then Toby Whithouse gave us the first series of Being Human in 2009, set in trendy Bristol. Gritty and urban, it was very different from Buffy, very … British. Aidan Turner as Mitchell quickly became another of my favourite vampires.

Back in 2003, I’d written a short story for The Dracula Society’s 30th Anniversary Anthology. Called, The Reluctant Vampire it was my first foray in writing vampire romance. And so Will made an appearance for the very first time. Handsome, elegant, slightly arrogant, and oh-so-sure of himself. A one time member of the British Aristocracy, he had always been used to getting whatever he wanted – when he wanted it.

The editor of the anthology said the short story read like the beginning of a novel, and I thought, why not? So I started writing more, and The Reluctant Vampire eventually evolved into Dance Until Dawn. It is entirely set in North London – Highgate, Hampstead, Camden and Hoxton. I hope it makes a change from Louisiana, St Louis, New Orleans and Washington State. It’s not so exotic perhaps, but the dark Gothic beauty of Highgate Cemetery is a perfect place for vampires!

Will’s love interest in Dance until Dawn, is Ellie, a former dancer, and also a fledgling vampire. I wanted to avoid the cliché of ‘will he or won’t he turn her’ that a lot of vampire romances have. It always seems to me that any romance between a vampire and a human can only end in heartbreak for both when the vampire has to watch his human love grow old and die. So I wanted to avoid that too.  But the fact that Ellie starts the book as a vampire doesn’t mean she actually likes Will from the start. Perish the thought.

So my affair with vampires continues. Dracula is still my favourite book, Buffy my favourite TV series, and as you can see from this post, I have a whole list of favourite vampires! At the top of that list is a drop-dead-gorgeous, three-hundred-year-old former Duke with a dark sense of humour. You can find him on Twitter sometimes – not too early in the day of course – no sparkling in the sunshine for him. I hope you like him as much as I do!

Giveaway
1 copy of Dance until Dawn 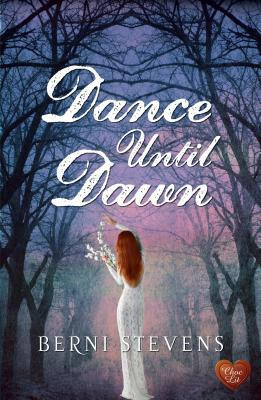 Do You Believe in Love After Life?
At twenty-five, West-End dancer, Ellie Wakefield should be having the time of her life. The only problem is, since waking up in a three-hundred-year-old vampire’s leaky cellar, Ellie’s been very much dead. And to make matters worse, she’s found that an aversion to blood and a fear of the dark aren’t very helpful – especially when you’re a fledgling vampire.

William James Austen has fallen hard. He’s spent the last year loving Ellie from afar and now he’s finally able to be truthful about who and what he is. As the most powerful vampire in London, he’s used to getting what he wants. But this time, Will might just have bitten off more than he can chew.