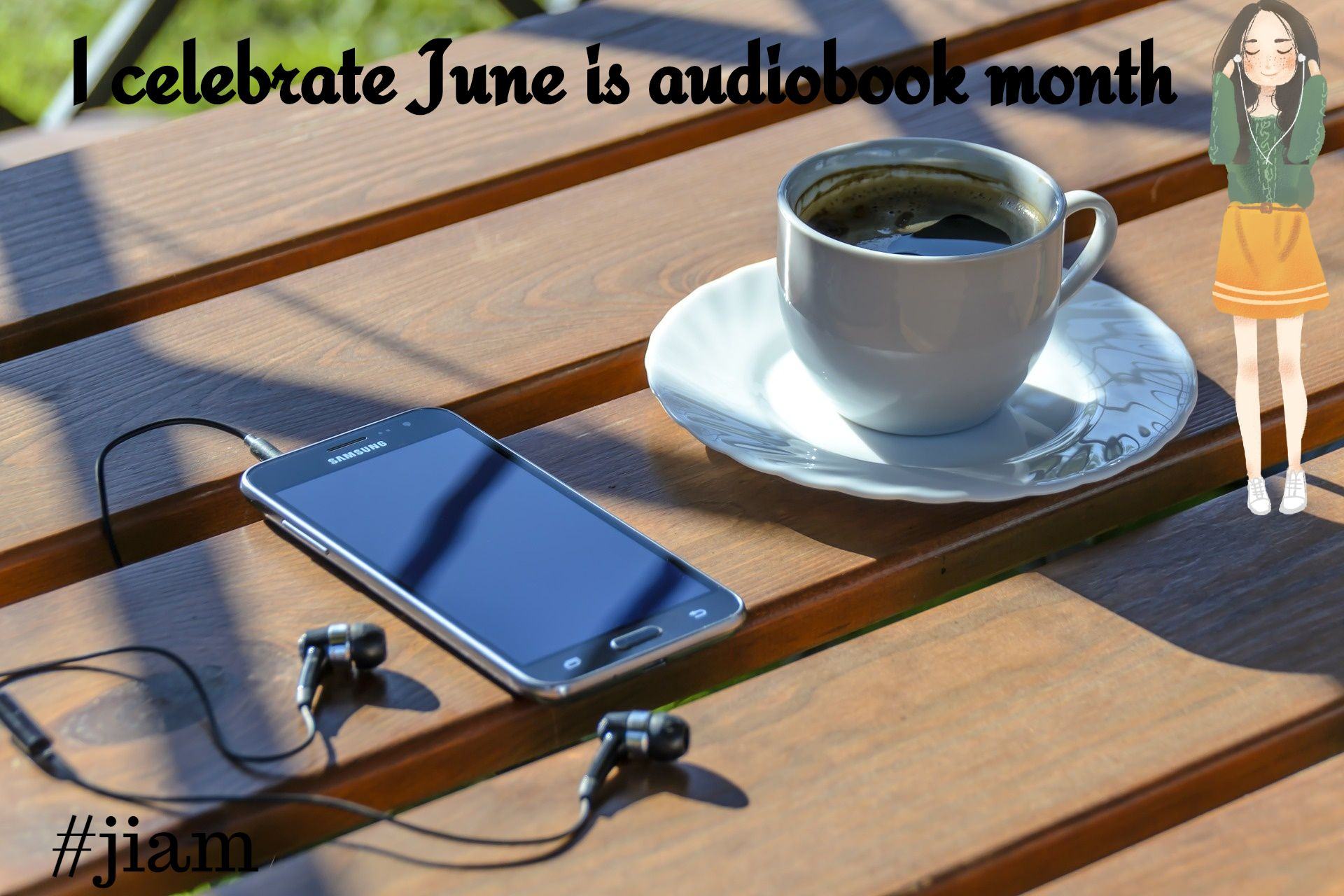 Today I wanted to talk about fellow audiobloggers, and then I thought why not ask them about an audiobook they would recommend to others Well this soon spiraled out of control so I just ended up asking 3 bloggers ;) 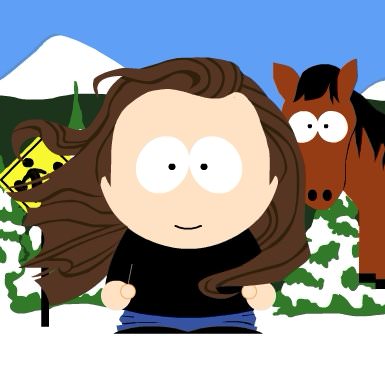 First up is Melanie who reviews  at Hot Listens  (shout out to Loupe, I did not forget you!) & Books of My Heart She is the one who is to blame for me writing those crazy reviews for Heartstrikers, all caps and gushing.  I am so used to her listening to books so I honestly can not ever see her reading ;)

And this was her answer:

As You Wish: Inconceivable Tales from the Making of The Princess Bride by Cary Elwes (Westley)

Then she asked me if she could mention one more and I thought, why not. Oh, I should not have done that.

Those Who Wish Me Dead by Michael Koryta read by Robert Petkoff
The Martian by Andy Weir ready by RC Bray
The Stranger Beside Me: Ted Bundy The Shocking Inside Story by Ann Rule read by Lorelei King
Plus like 10+ UF and PNR series. 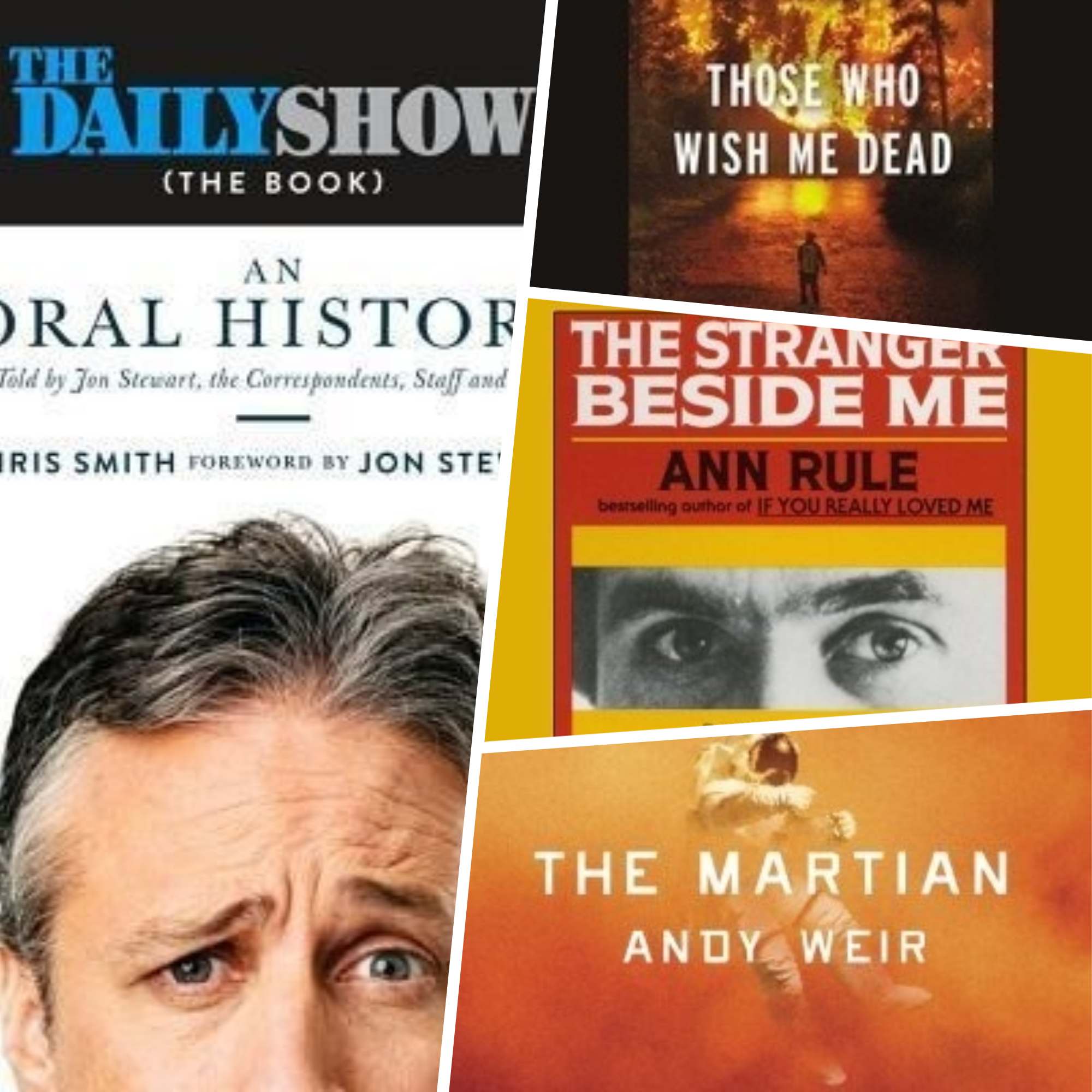 The Daily Show: An Oral History as Told by Jon Stewart, the Correspondents, Staff and Guests by Chris Smith,  Jon Stewart (Foreword) is another good one. 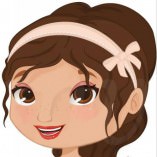 Next up is Sophia Rose, you might have seen her around cos she is eeeeeverywhere!
Shari @ Delighted Reader, Kimberly @ Caffeinated Book Reviews, Sharonda @ Brazen Babe, Lily @ Night Owl Book Cafe, Debbie @ The Reading Frenzy, and Loupe & Melanie @ Hot Listens

She followed the rules and her answer was: Lost Lake by Sarah Addison Allen and narrated by Janet Metzger 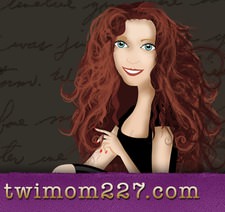 And then we have Jen @ That's what I am talking about 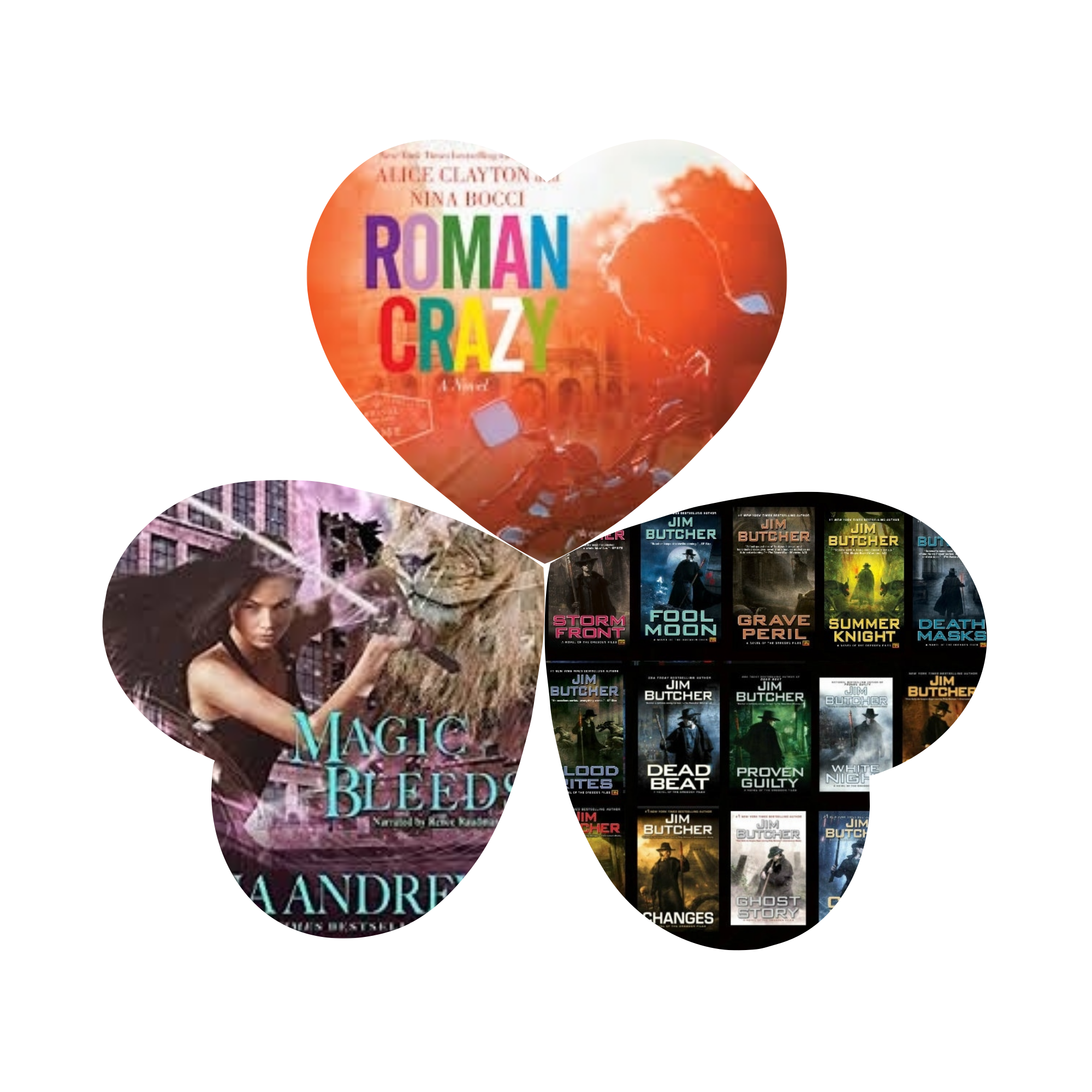 And of course there are many many others out there who share a love of audio :)

Now I get why Jen said these posts takes forever, so I will leave you with just these bloggers cos I am gonna go listen to an audiobook and chill